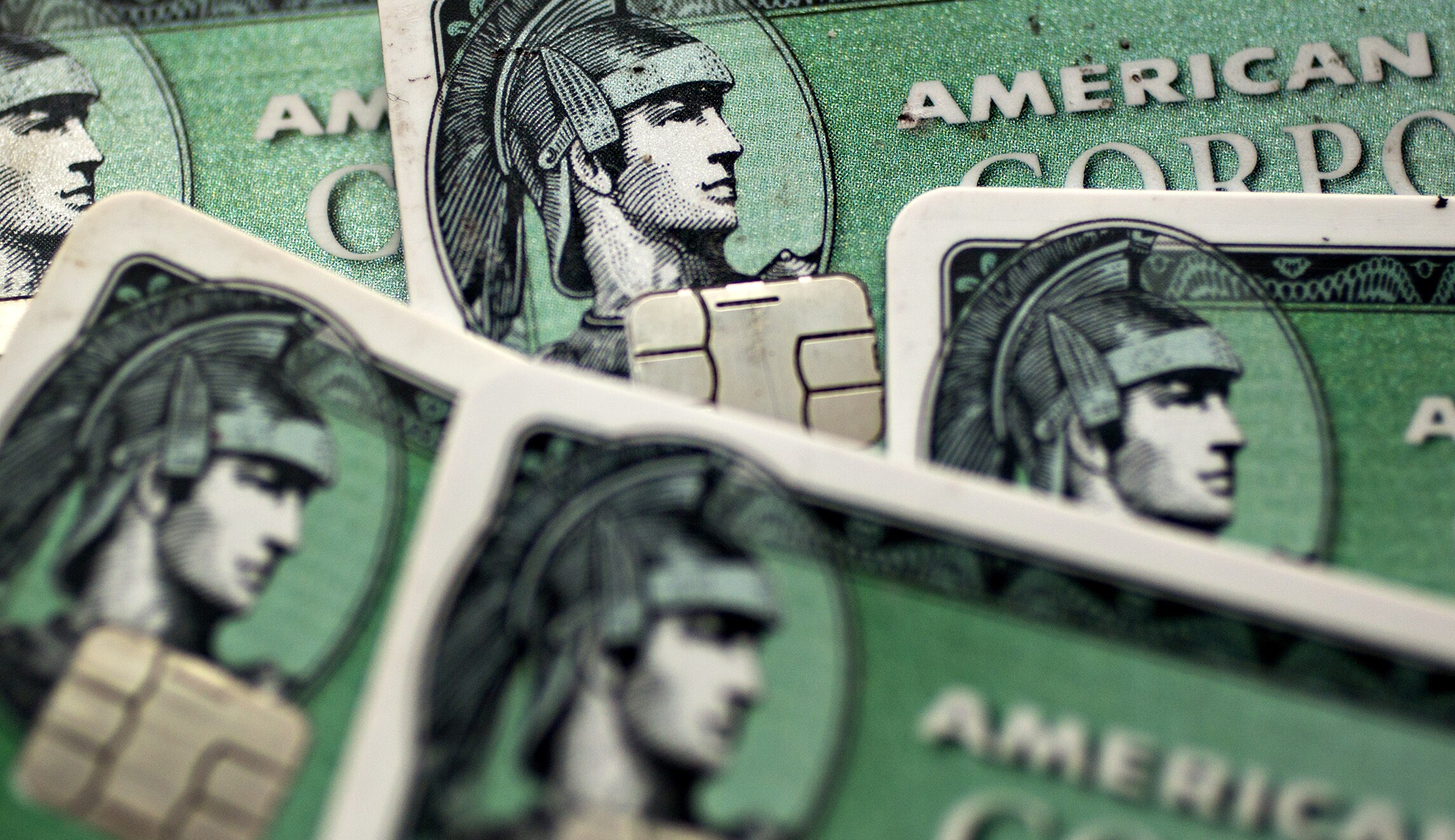 American Express has defended its practices. The Supreme Court noted that the company has traditionally charged higher fees to merchants than competitors because it delivers wealthier cardholders who spend more money. American Express uses its higher merchant fees to offer its cardholders better rewards.
On Monday the high court ruled 5-4 in favor of American Express, allowing it to continue to bar merchants from steering customers to cards with lower fees.

“In this case, we must decide whether Amex’s antisteering provisions violate federal antitrust law. We conclude they do not,” Justice Clarence Thomas wrote in an opinion for himself and his conservative colleagues, Chief Justice John Roberts and Justices Anthony Kennedy, Samuel Alito and Neil Gorsuch. Thomas said “Amex’s business model has spurred robust interbrand competition and increased the quality and quantity of credit-card transactions.”
Read More 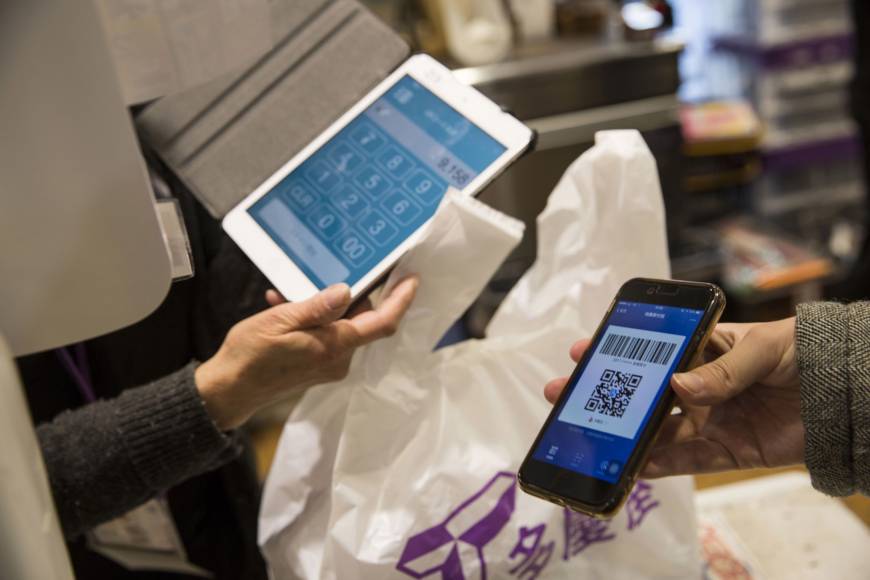 Japan pushes use of cashless payments as Olympics approach and banks strain
The Japan Times
JUN 19, 2018