Simon Dawson | Bloomberg | Getty Images
Pieter van der Does, chief executive officer of Adyen.
“I’m very proud to be building this company with such a great team. This listing will only help us to continue to do what we are doing now: helping our merchants grow and reshaping the payments industry,” Adyen CEO Pieter van der Does said in a statement on Tuesday.
Read More 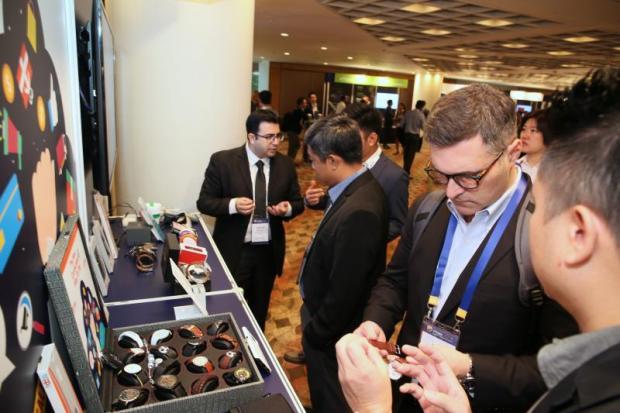