PayPal Holdings Inc. Has the Smell of Musk in Payments PayPal Holdings Inc. Has the Smell of Musk in Payments
Paypal is riding the payments bubble to glory and buying other companies as fast as it can.
Here’s an interesting piece of trivia: Elon Musk did not found Tesla. But he did co-found the company that later became Paypal Holdings Inc. (NASDAQ:PYPL).

But maybe not the kind of history Musk might like you to remember. Since eBay spun-out Paypal in 2014 it is up 56%, while Tesla Inc. (NASDAQ:TSLA) is actually down 5.6%.

Paypal today is the hottest thing in the payments business not named Square Inc. (NASDAQ:SQ), and has now pledged to follow Square on the acquisition trail, spending $1-3 billion per year in acquisitions, financed in part by selling its receivables to Synchrony Financial (NYSE:SYF), once part of General Electric Co. (NYSE:GE), for $6.9 billion.

Look to India
What Paypal and Square are both doing is riding the fintech boom — the idea that payments are about to be reinvented, possibly by blockchain technology, and that old-style banks, brokerages, even payment networks like Visa Inc. (NYSE:V) are doomed.

In the last year, Paypal has bought five companies. The largest, iZettle, is called the “Square of Europe” and cost $2.2 billion.

Most were much smaller, like Semility, a fraud-detection company, Jetlore, which does predictive analysis for retailers, and HyperWallet, which cost $400 million and pays off people in the gig economy.

Paypal is looking for global businesses, even if they’re in small niches, with hopes of quickly becoming a global lender and payment hub. That’s great conceptually, but difficult to execute. To help, the company is hiring Indian engineers as fast as they can, having doubled employment in Chennai and Bangalore in just two years.

India means more than just low costs for Paypal. It may be the hottest payments technology market in the world, thanks to government support and its decision to eliminate big bills, leading to the creation of phone-based payment services like Paytm and a host of competitors.
Read More 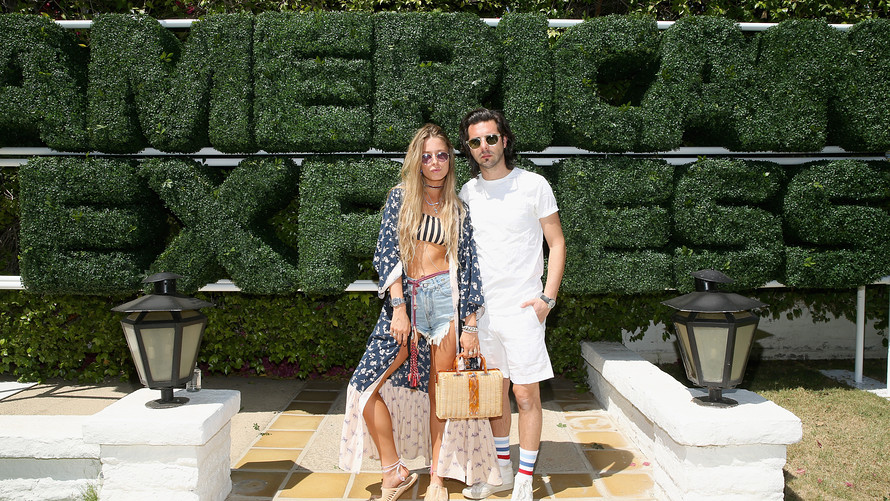