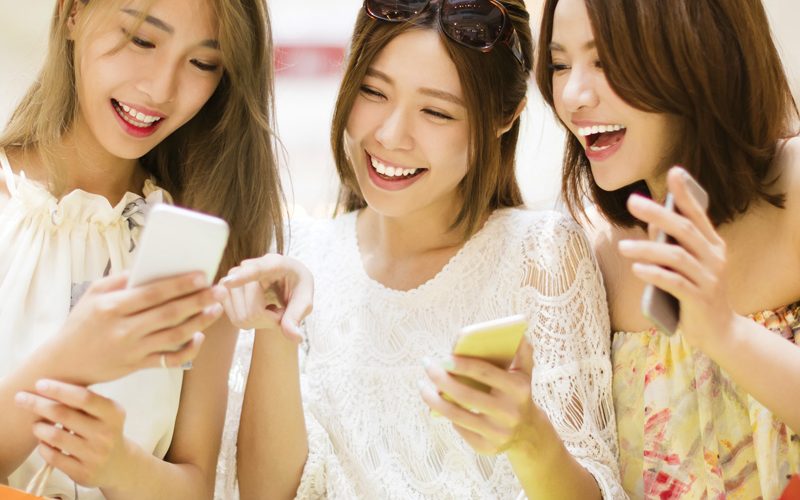 Network for Electronic Transfers of Singapore (Nets) has inked an agreement with China’s UnionPay to enable consumers to scan and pay for purchases at 7.5 million participating merchants worldwide.

Network for Electronic Transfers of Singapore (Nets) has inked an agreement to enable consumers to pay for purchases overseas, using its NetsPay app, at merchants that support UnionPay’s QR code platform.

The mobile app had been updated with a new wallet function that would allow consumers to scan a QR code to process their transactions at more than 7.5 million participant UnionPay merchants worldwide.

This marked the first time Nets services would be available outside its domestic market, said the Singapore payments vendor in a statement Tuesday.

It added that the app had been further updated to enable users to send or receive money to and from other NetsPay users via mobile numbers or QR code. They also would be able to send money gifts to family or friends in “e-angbaos”, or electronic red packets, via the app.
UnionPay’s Southeast Asia general manager Yang Wenhui said: “The enabling of NetsPay acceptance at UnionPay QR code merchants and UnionPay QuickPass contactless acceptance points around the world will allow local Nets users to make QR code and contactless payments everywhere they go, including at key destinations such as Australia, China, Hong Kong, Japan, Malaysia, South Korea, and Thailand when they travel overseas.”