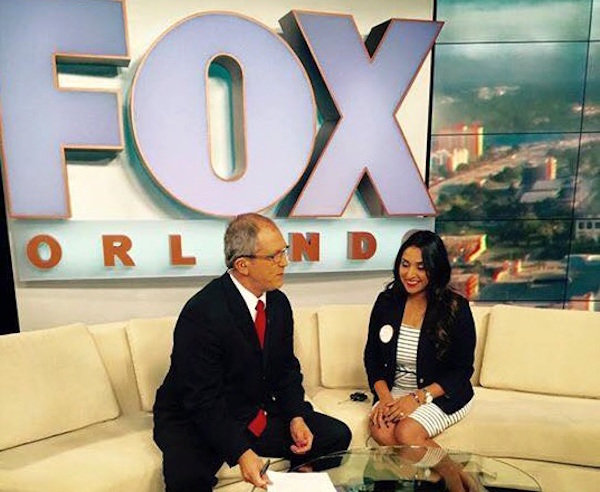 Most Influential Woman in Payments – Interview with Suneera Madhani

Thank you for listening to the Orlando Entrepreneurs podcast!

Suneera Madhani, Fattmerchant’s Founder & Chief Executive Officer, is a payments and technology innovator who has catapulted her business idea from startup to processing over 2 Billion in payments — disrupting the payments ecosystem as we know it.

A visionary leader, Suneera is pivotal in creating value for her stakeholders, members, and employees. Her focused execution, passion, and unwavering determination has been well-integrated into the company’s mission and product resulting in a thriving culture that fosters purposefulness, growth, and inclusion.

In addition, Fattmerchant has won a number of awards, including the 2016 Startup of the Year at the Bright House Regional Business Awards, Orlando Business Journal’s 2016/2017 Best Places to Work, and Orlando Sentinel’s 2017 Top 100 Companies among others.

Find Out How One “No” Led This Woman To Launch Orlando’s Biggest Tech Company
Written by: ALLISON JARA | January 05
AMBITIOUS

The Importance of Transparency in Business Transactions – Suneera Madhani