Why Stripe Gave Up on Bitcoin and Blockchain Payments
In 2015, digital payments giant Stripe unveiled a tool for merchants around the world to accept Bitcoin. At the time, Stripe’s news came as further evidence that a cryptocurrency revolution was underway. But this April, Stripe pulled the plug.

What happened? According to Stripe COO Claire Hughes Johnson, speaking at Fortune‘s Brainstorm Tech conference on Tuesday, Bitcoin and other blockchain-based payment services are slow, impractical, and overhyped.

She noted that clearance times for a Bitcoin transaction right now are about 60 minutes, and that last December it reached three to five days. Hughes Johnson said the backlog was so bad that merchants sometimes had to file a second transaction to account for bitcoin price fluctuations that occurred between when a purchase occurred and when it cleared.
She also questioned whether there is any mainstream purpose for Bitcoin and other cryptocurrencies.

“The killer app for Bitcoin out there today is ransomware,” Johnson quipped, referring to the preferred payment method of criminals who ransom computers.

Hughes Johnson’s assessment is the latest reality check for those who once thought cryptocurrencies like Bitcoin would become as ubiquitous as credit cards. Even more sobering was her assertion that blockchain—the distributed ledger technology on which Bitcoin is based—is also overhyped.

“I do think we’ve reached that jump the shark moment where you just say ‘da-da-da blockchain’,” said Hughes Johnson, adding that the SEC is rightfully stepping in to check a flood of scammy blockchain projects.
Read More 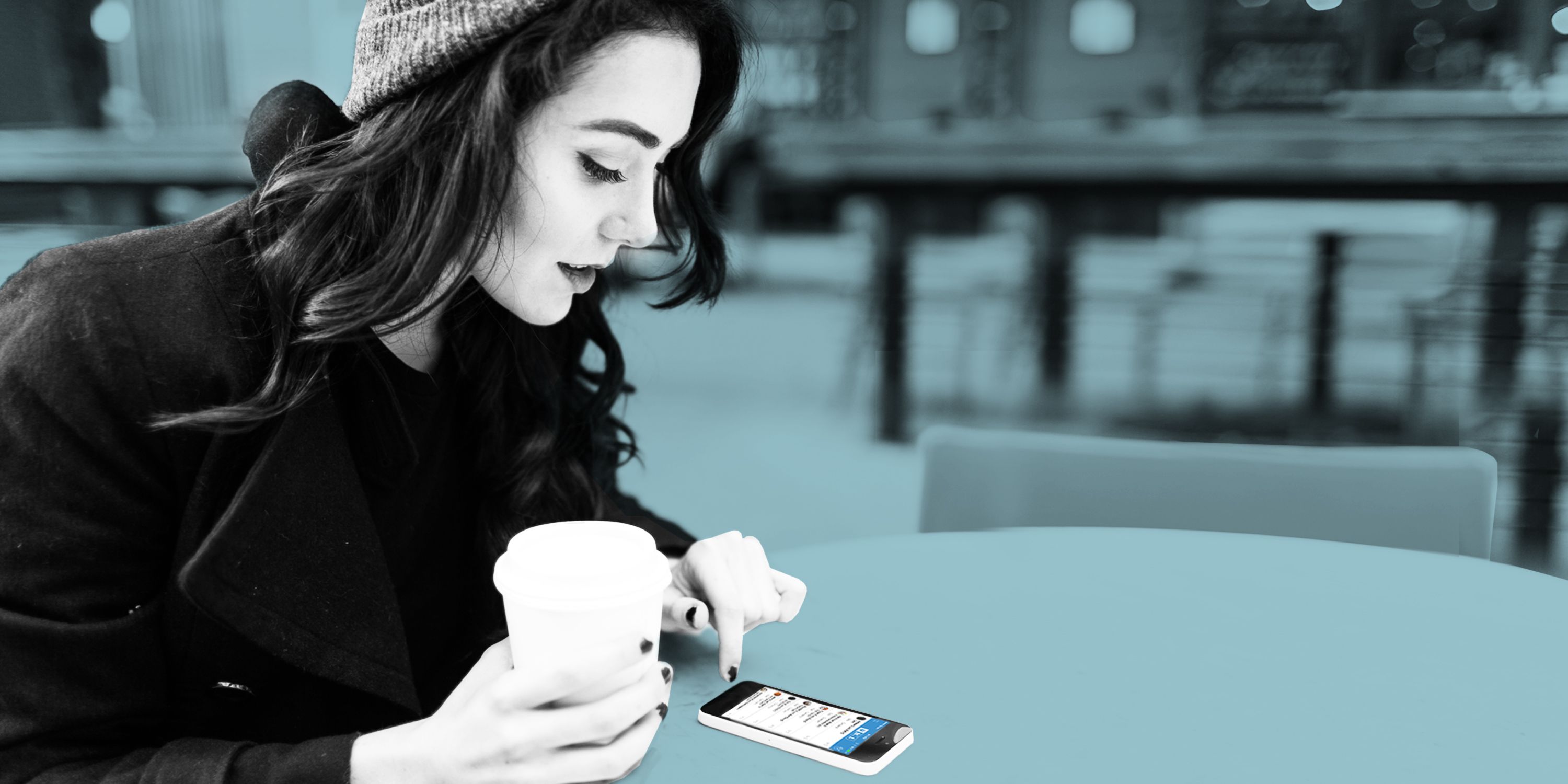 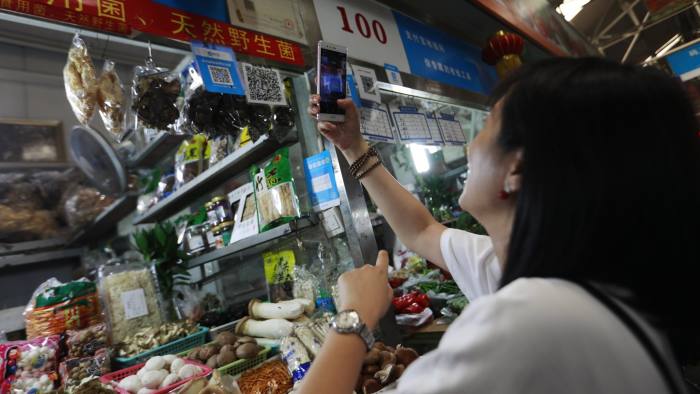 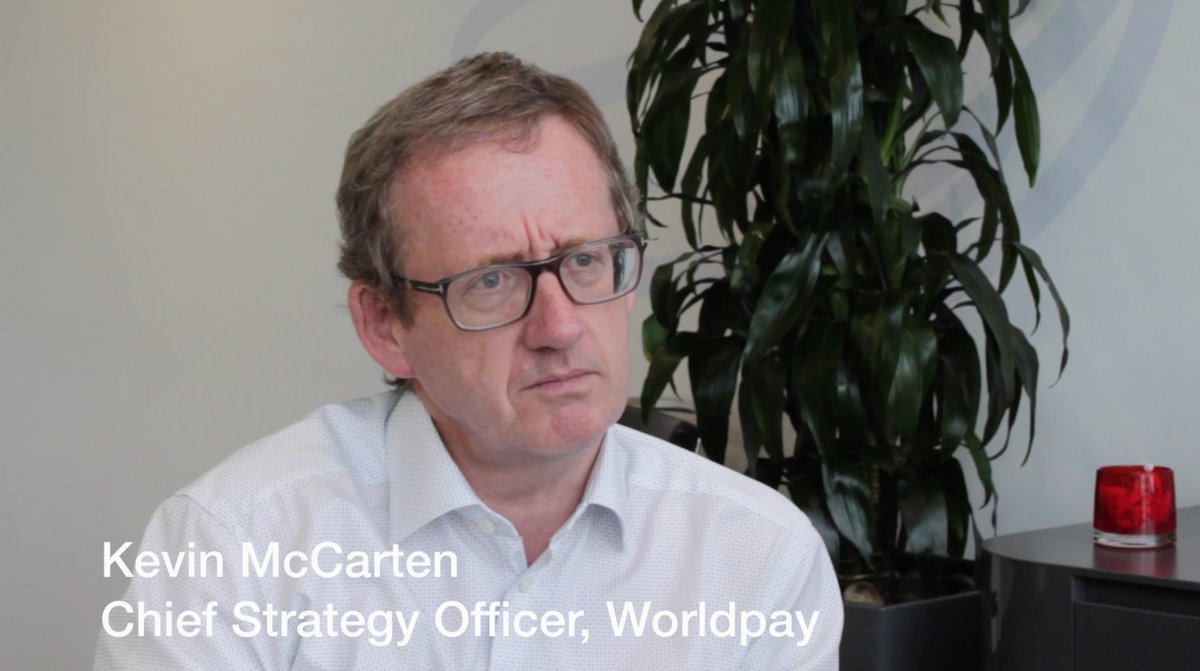 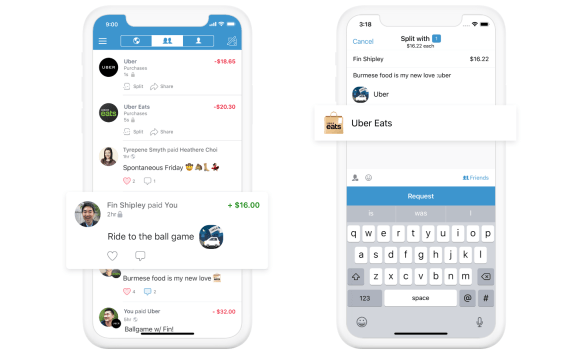