SACRAMENTO, Calif. – More than 30 purported street gang members have been charged with stealing more than $1 million in what authorities said Monday was an unusually sophisticated credit card fraud scheme.

Members and associates of the BullyBoys and the CoCo Boys street gangs based in the suburbs east of San Francisco defrauded hundreds of victims by breaking into dozens of medical and dental offices to steal credit card terminals and patient records, said state Attorney General Xavier Becerra and police chiefs from three cities.

The 32 alleged gang members used the stolen terminals to process credit card returns, downloading them to debit cards, according to the 240-count indictment.

“It is easier today and it is more rewarding today to engage in identity theft and financial fraud than it is to go out there on the street and commit physical, violent crime,” Becerra said. “It pays more at lower risk,” though he alleged the gangs used the money to fund other illegal activities that are not included in the indictment.

The investigation began in early 2016 when investigators noticed similarities between burglaries scattered across Northern California. 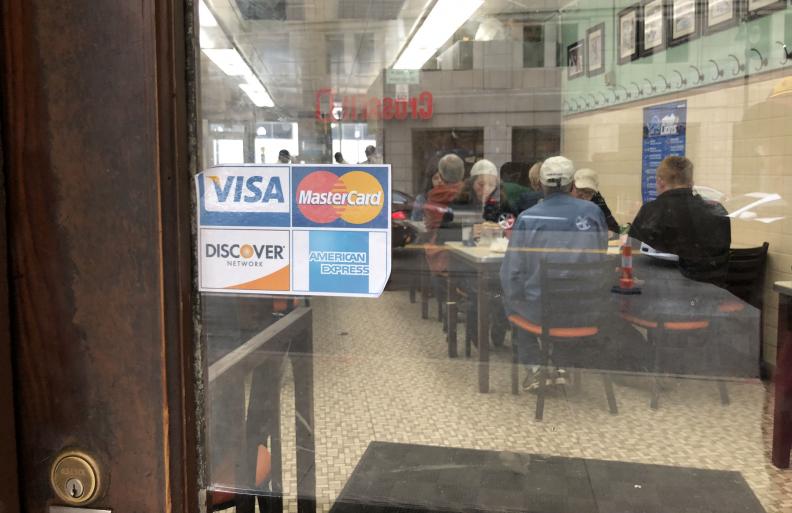 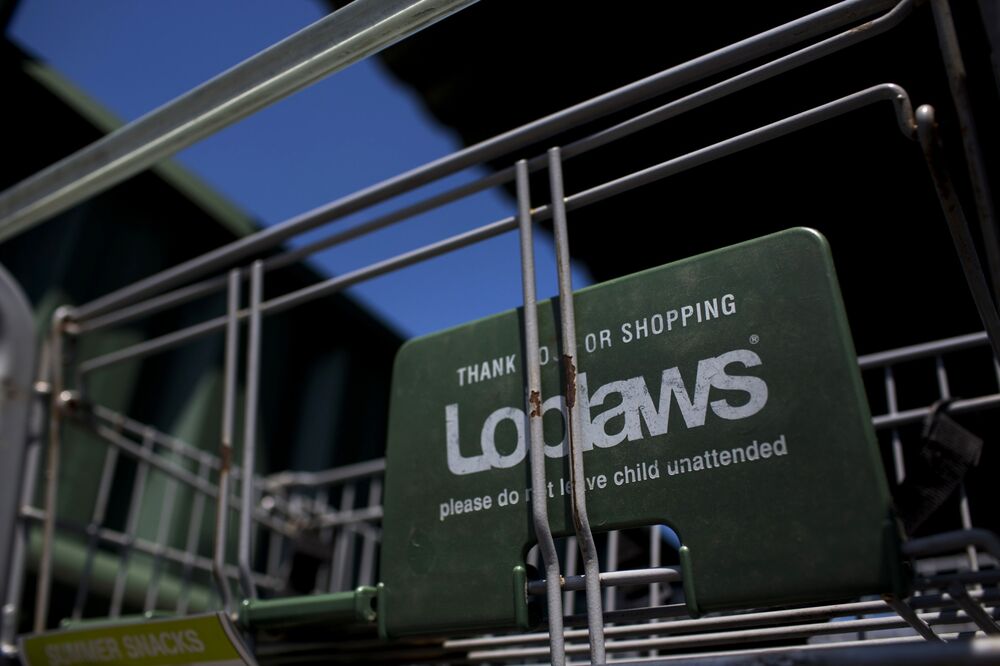