Zuckerberg has big plans for Facebook and WhatsApp in India 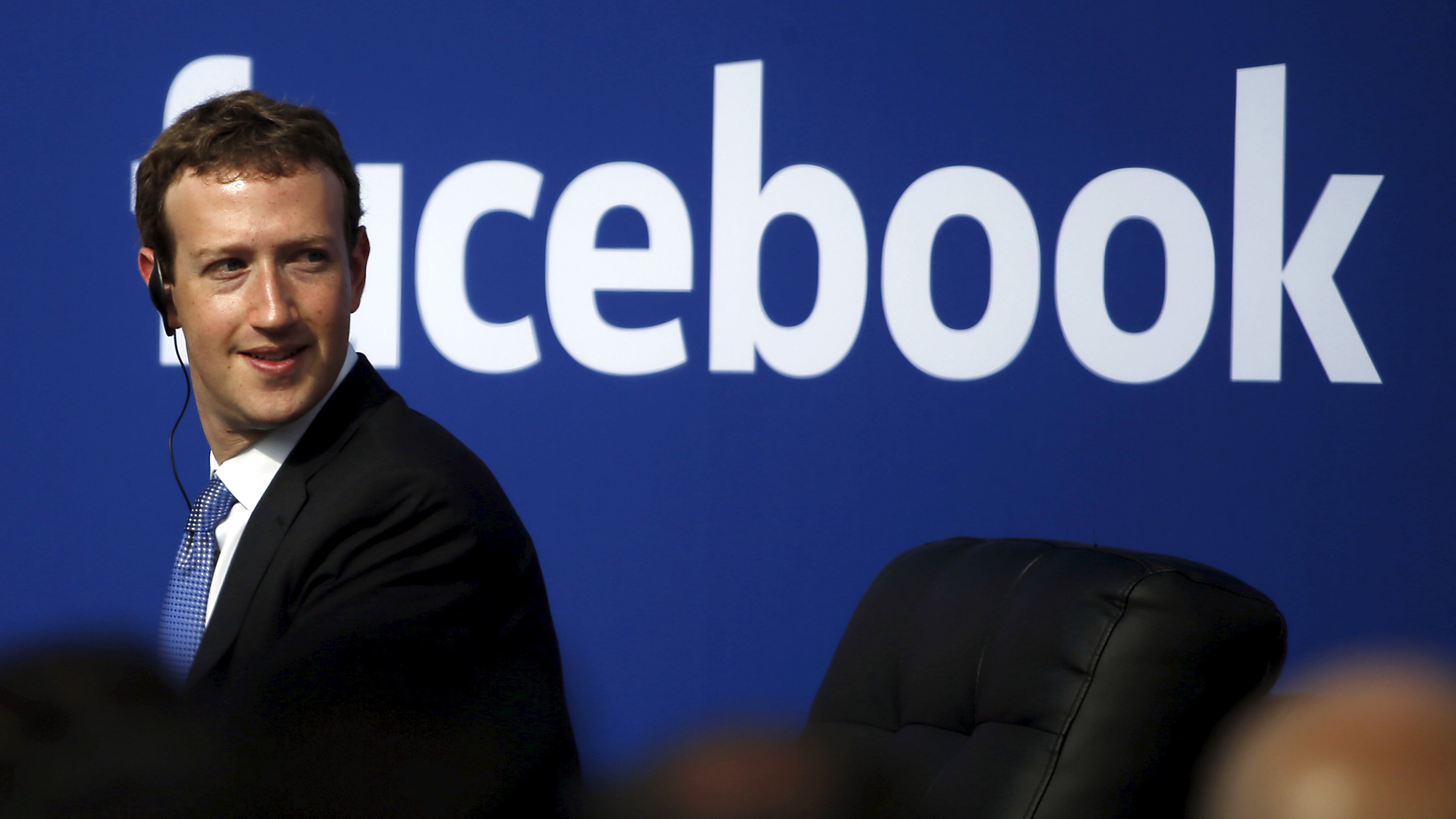 Zuckerberg has big plans for Facebook and WhatsApp in India
WhatsApp’s payments test run in India has gone down so well that Facebook can’t wait to launch the service nationwide.

In February this year, the instant messaging app launched a beta version of its payments feature for nearly a million Indians. The feature faced strong opposition from local competitors such as Paytm, which said WhatsApp had created a closed garden on the Indian government-backed unified payment interface (UPI) by restricting transactions to its own users.

However, that’s not stopped Indians from lapping up the payments feature on WhatsApp, Facebook CEO Mark Zuckerberg said during the company’s Q2 2018 earnings call on July 25:

“Of the people who have tested this, feedback and usage have been very strong. All signs point to a lot of people wanting to use this when the government gives us the green light.

Over the next five years, we’re focused on building out the business ecosystem around messaging on WhatsApp and Messenger.”

While payments have worked out well for WhatsApp, the platform is struggling in India on another front.

The messaging app has come under fire from the Indian government for being used to spread fake news in the country. Provocative messages spread on WhatsApp allegedly played a role in the lynching and deaths of at least 16 people in India so far. The company has already added some features to curb the menace.

With India heading towards elections in 2019, concerns around the role of WhatsApp in the spread of fake news are growing. But Zuckerberg is confident it will get things right this time around:

“Over the next 18 months, there are important elections beyond the US in Brazil, India, and the EU. These will all be real tests for Facebook. But I’m more confident we will get this right given our results during last year’s French and German elections, the Alabama special election—as well as this month’s presidential election in Mexico—where our systems found and removed thousands of fake accounts, pages, and groups that violated our policies. Of course security is not a problem you ever fully solve. We face sophisticated, well-funded adversaries who are constantly evolving. But during each election, we learn and improve too. 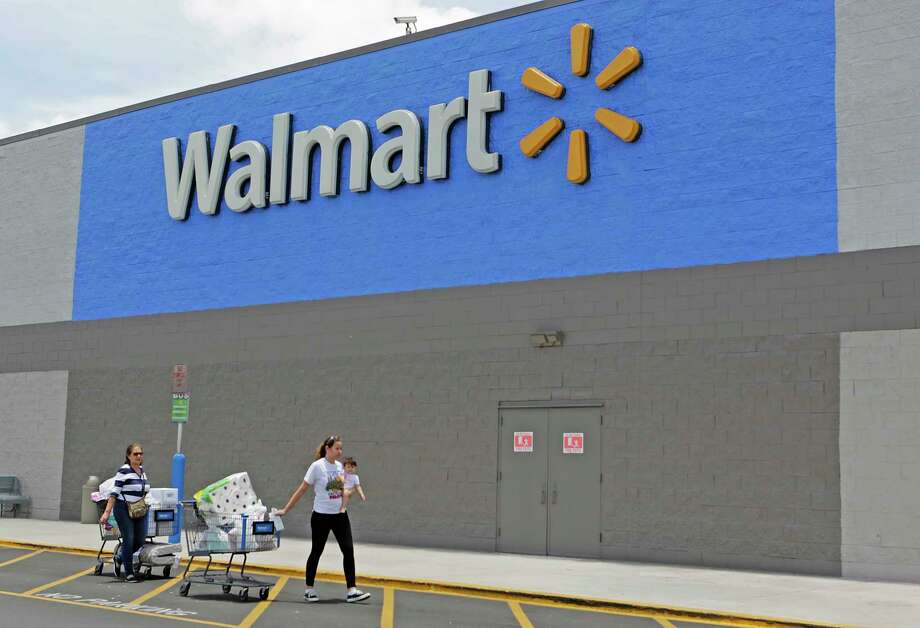