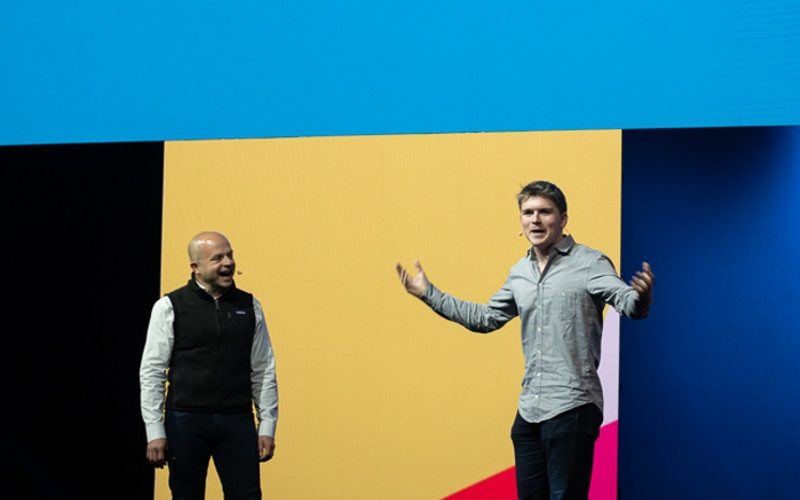 The API economy is rapidly becoming the real economy.

Cloud communications platform Twilio has joined forces with payments platform Stripe to enable companies to accept payments via voice with just one line of code.

The two companies have created Pay, a new application programming interface (API) that allows developers to easily set up payments via interactive voice response (IVR). The API is currently in beta and will be available in the first half of 2019 in the US and a few select markets.

“Historically, taking payments over the phone has been either unsecure or painfully difficult and complex for businesses to support. With Twilio Pay, we think there’s a better way,” said Kris Gutta, senior product manager of programmable voice at Twilio.

“Twilio Pay gives developers the tools needed to build secure and intuitive payment experiences. Now, developers will only need to add one line of code to begin processing payments over the phone.”

Gutta told Siliconrepublic.com that programmable voice means developers can customise the experience of a call dynamically through APIs.

Stripe, the payments company founded by Irish brothers Patrick and John Collison, was recently valued at $20bn after the company raised $254m in investment from Tiger Global Management, Sequoia and DST Global. More than 3,200 versions of its core API have been rolled out over the past year. Its technology powers the global payments operations of customers that include Google, Mindbody, Spotify and Uber, to name a few.