Whether you need to do your daily shopping or plan a night out, your Android phone is all you need when you leave home, thanks to Google Pay . Starting today, Google Pay is available in Italy to help you pay easily and securely with your phone.
How does Google Pay work?
Using Google Pay is simple. Simply add a credit, debit or prepaid card (Maestro, MasterCard, Visa) issued by any of the supported banks and credit institutions to the Google Pay app – including Banca Mediolanum, Boon, HYPE, Nexi, N26, Revolut , Widibaand in the next few months Iccrea Banca e Poste Italiane – to turn your Android smartphone into a wallet. Users can also activate the service directly in the mobile banking app of their bank.
In the shops just activate the phone, bring it closer to the contactless payment terminal and you’re done! After payment, you will receive information on recent transactions on your phone.
For those who have a Wear OS smartwatch, it will be possible to view Google Pay in the launcher if the device supports the service. Once the card is set on the smartwatch, it is sufficient to bring the wrist to the payment terminal to pay.

Look for the Google Pay logo in the stores or the symbol indicating contactless / NFC payments. It is possible to pay with Google Pay wherever contactless payments are accepted, including, for example: Autogrill, Bennet, Esselunga, H & M, Leroy Merlin, Lidl, McDonald’s, Profumerie Douglas and the ATM Metro network in Milan. 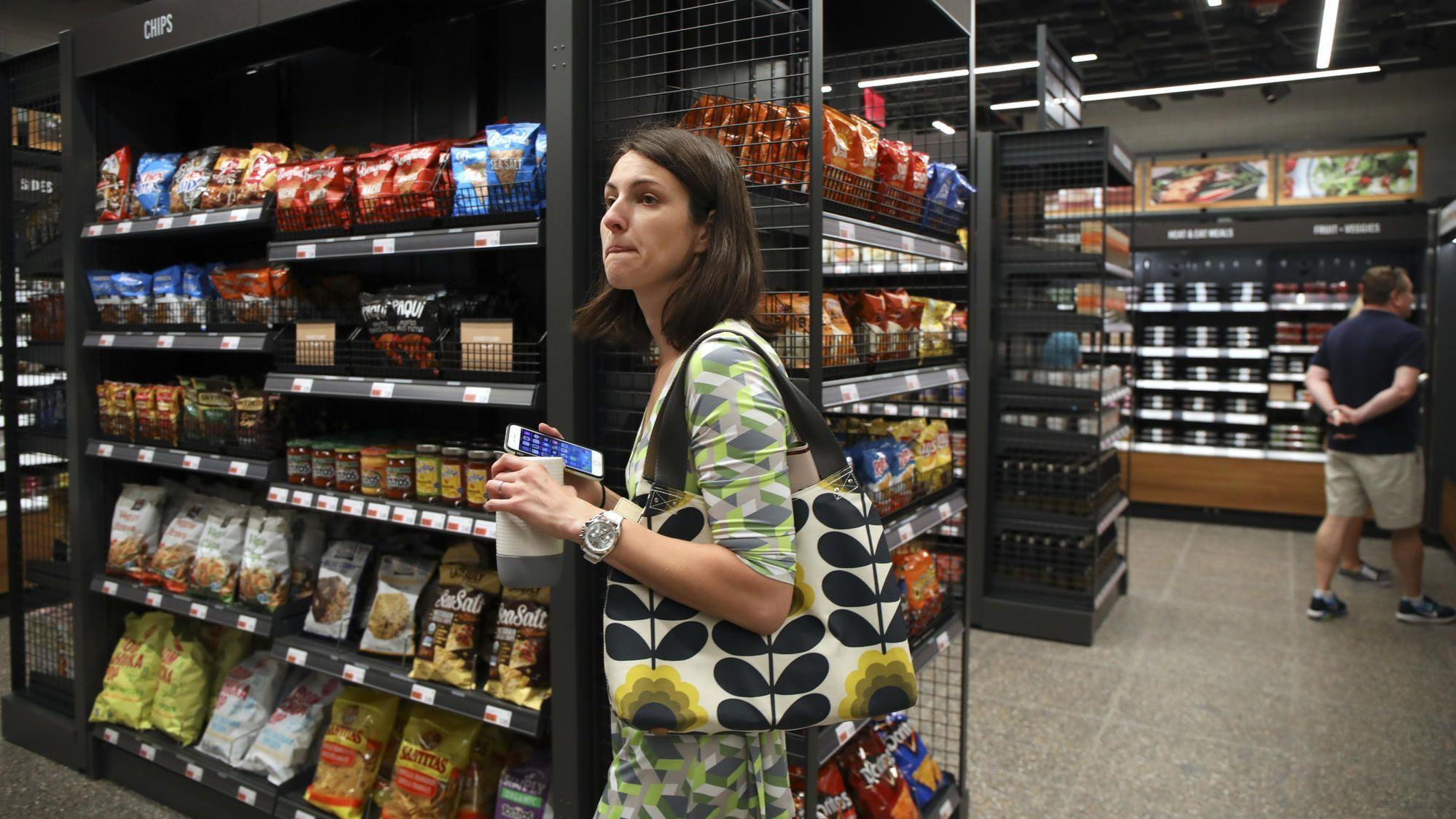