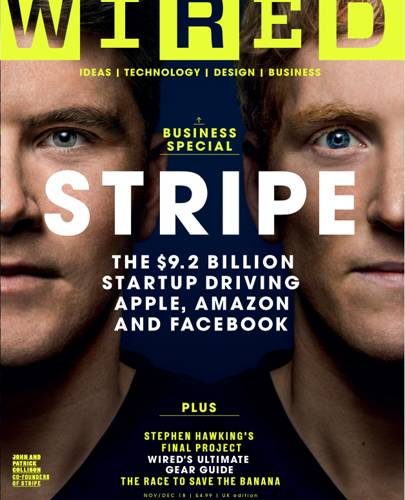 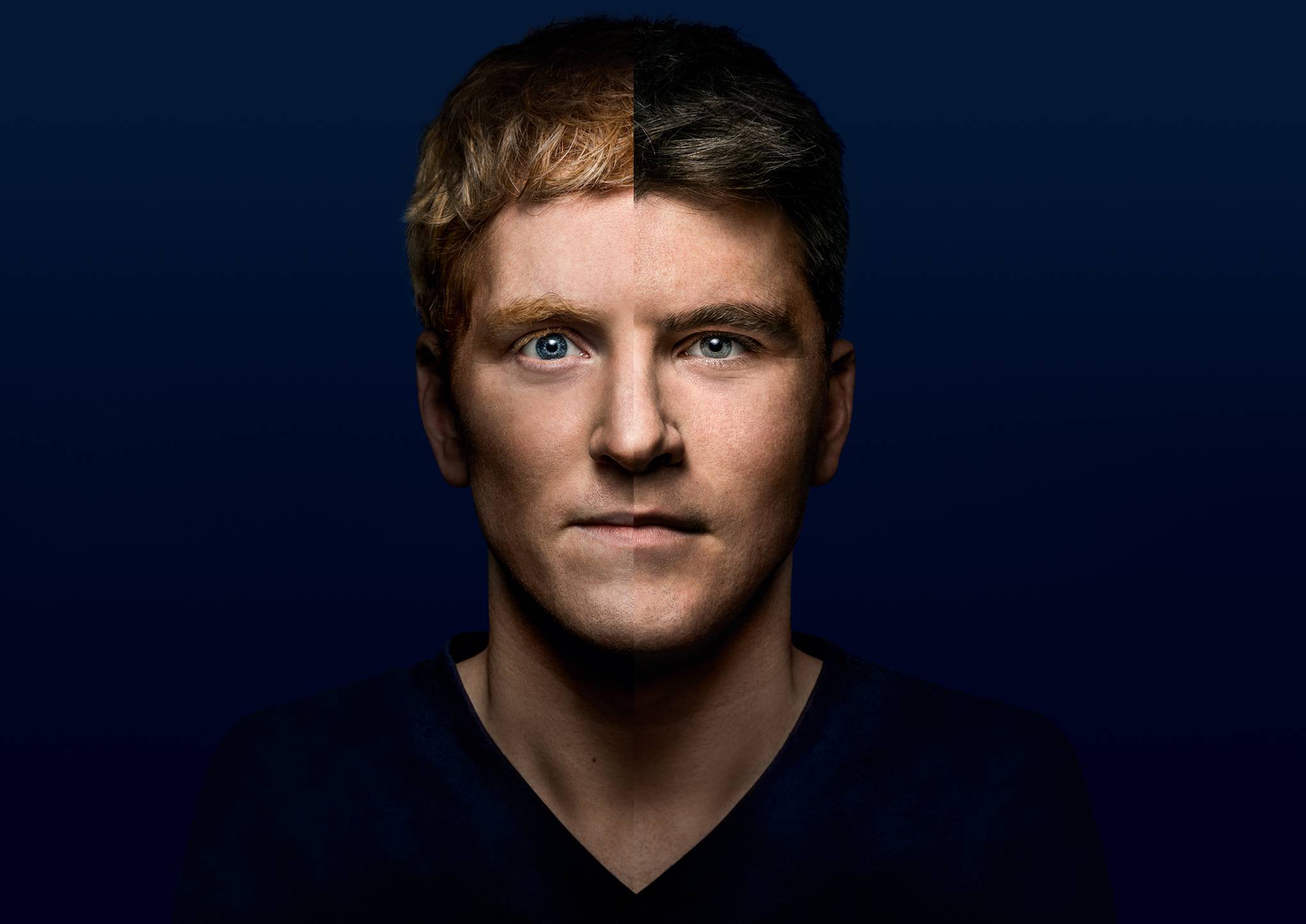 On a hot summer’s day in a lush, green Cairo garden just a stone’s throw from the Nile, 29-year-old Mostafa Amin is talking about bread. He’s speaking with the kind of reverence usually reserved for celebrities, football teams or minor miracles like manna – the small, doughy rolls dropped from on high to help the Israelites flee the Pharaoh, according to the Bible.

“In Egyptian Arabic, we call bread ‘aish’, which translates as ‘life’,” Amin explains. “We are a culture of bread – not rice, not meat or potatoes. Most of us eat Egyptian baladi bread with all three meals across the day. Last year we were the world’s number-two consumer of flour and we produced – not consumed, okay — 28 billion loaves of baladi. It’s important.”

Indeed, bread is more than just food in Egypt – it’s history, glory, anger and revolution. The first ever loaf of bread was baked in Egypt 10,000 years ago, thanks to the quern, a technological innovation that allowed nomadic people to crush grain. The Nile delta, at the height of the Roman Empire, was the bread basket of the world. Across the 20th century, every drop in the bread subsidy in Egypt, a country where 45 per cent of the population earn around $2 per day, caused huge public protests. On 17 January 2011, a baker called Abdou Abdel Monaam set himself on fire in the port city of Alexandria over the price of bread, sparking an uprising that kickstarted Egypt’s Arab Spring and led to the fall of President Hosni Mubarak’s government.

In this context, launching Breadfast, a home-delivery startup promising fresh loaves delivered to by 5am, was a no brainer to Amin: a huge population, bread’s enormous popularity and a service that could grow quickly into the Ocado or Amazon Fresh of Egypt and on into the rest of the Middle East.

But, in north Africa, it’s not quite that easy. “Egypt has political instability, soaring inflation and high interest rates.” Amin says. “If you go to an investor right now, they’ll ask why they should put money in a startup while they can put it in the bank and get 15 per cent? There are probably ten investors in the whole country with vision beyond wanting 90 per cent of your company for $200,000. Most of the rest are real estate investors who want a quick return.”

Amin is not used to this way of thinking. In 2014, he moved to Berlin for a couple of years Berlin to earn some cash as a coder and there the startup philosophy was, as he puts it, “reach the first million in your user base, and then see how you can monetise. But in the Middle East, we don’t work like that. From day one, investors want you to show something tangible. They don’t speak about the next generation, they want to talk about something basic people will pay for on the spot.”