Stripe now following its customers into bricks and mortar. 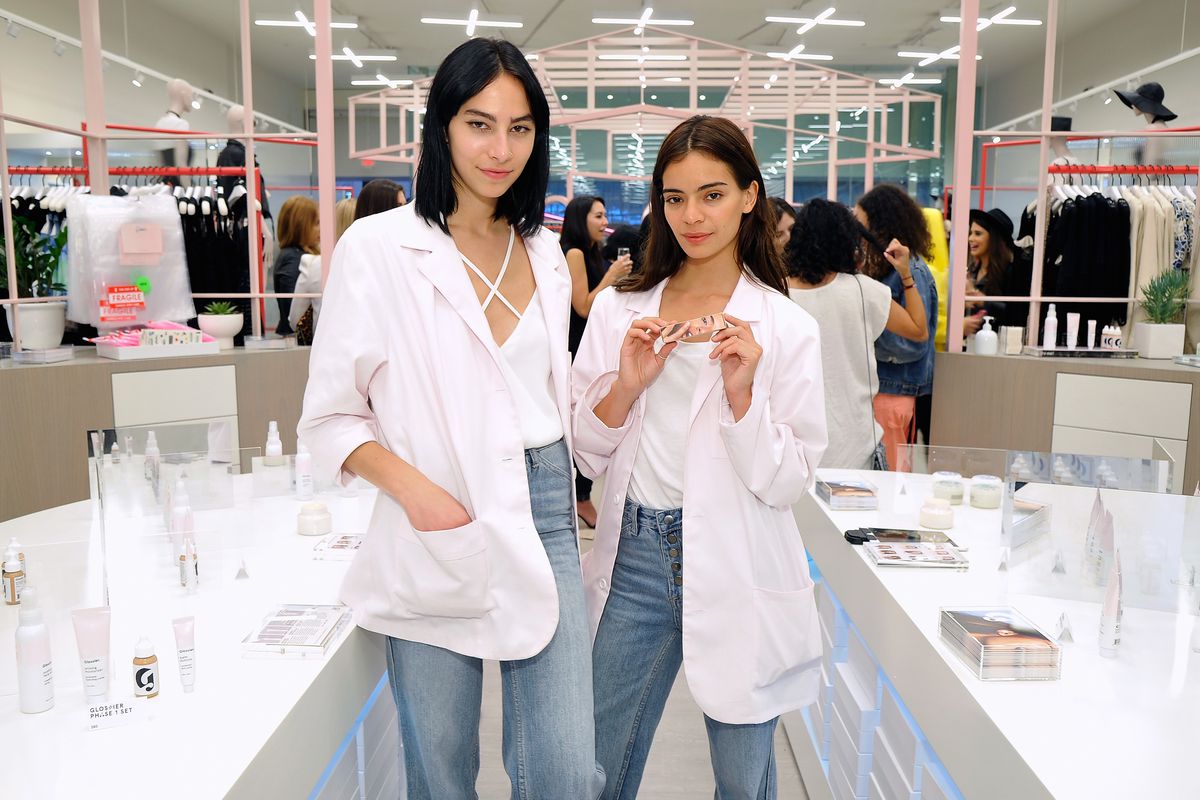 Stripe built a payments powerhouse by focusing on e-commerce. Now it’s following its customers into bricks and mortar.
The San Francisco-based company is introducing a new service for in-person payments.

For years, Stripe has been synonymous in the startup world with online payments. But it wants to be known for more.

The San Francisco-based upstart, founded in 2010 by brothers Patrick and John Collison, is hoping to make a big splash into brick-and-mortar retail next and is unveiling a new product called Stripe Terminal that it believes will take it there.

The new offering, fueled by the acquisition earlier this year of a software startup called Index, aims to make Stripe a payments solution for fast-growing internet businesses that sell products and services in person as well as online — a trend that has gained momentum in the past couple of years.

Digital-first brands like Warby Parker and Glossier are planning to use the new product for in-person payments, Stripe says.

“The question we started asking ourselves was, ‘Can we make the offline world as simple as the online word?’ and we think it’s very much possible,” Stripe co-founder and president John Collison said in an interview with Recode.

Stripe does have a reputation for being “very good at … extracting a lot of complexity” from setting up payments systems, said Jordan McKee, research director at 451 Research. And there is “an appetite to simplify” inside big companies, he added, noting that it’s not uncommon for multinational corporations to have as many as 500 employees working globally on payments systems alongside two to three dozen different vendor companies.

But Stripe is not the first to market. Netherlands-based Adyen, which recently went public and is now valued around $21 billion, has already been selling the vision to merchants of being able to use one system to track all online and brick-and-mortar sales together, and to do so across the globe.

China Can’t Afford a Cashless Society
A mania for mobile payments is leaving the poor behind.
Foreign Policy
SEPTEMBER 11, 2018, 11:21 AM