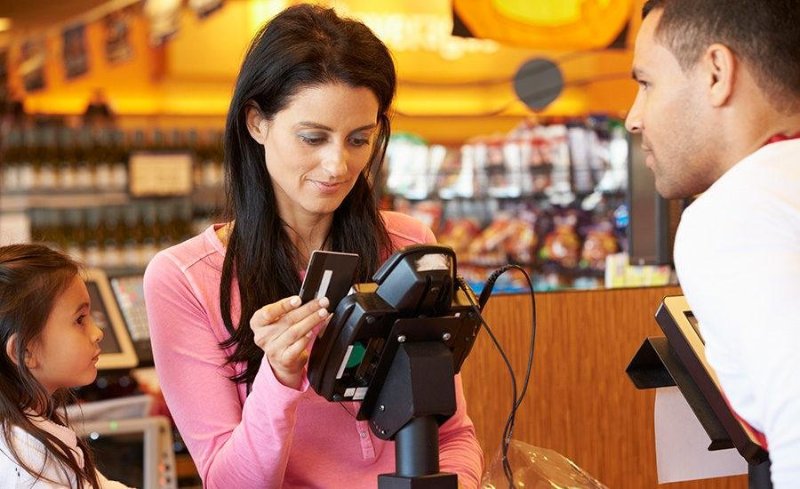 “The card for credit and debit transactions has not only not disappeared but has in fact grown in use as consumers shy away from trusting their smartphones for day-to-day credit and debit purchasers,” SmartMetric’s President & CEO, Chaya Hendrick said today.

SmartMetric, the Maker of Biometric Credit and Debit Cards, Says the Use of Cards for Payments Is Growing at a Phenomenal Rate With Now More Than 8.2 Billion Credit/Debit Cards Worldwide

Five years on, after a major push by Silicon Valley to move payments away from cards to mobile phones, it is now clear that the consumer, particularly in Europe and the United States, has not embraced mobile phone payments. Cards still dominate and dwarf the miniscule numbers of transactions done using a mobile phone. Not only are cards continuing to dominate the payments world, but the number of cards in the hands of consumers is increasing.

Far from credit and debit cards being threatened by new technology, they are increasing their market share while Silicon Valley’s push to move payments into smartphone-based payments has been an abject failure.

Just a few years ago, based on the marketing hype of tech companies, many leaders in the credit card industry were even saying publicly that the end of the ubiquitous credit card is near. “Everything will be done on smartphones,” was the clarion call throughout the payments industry. This, of course, has not happened, but rather the opposite.

“The card for credit and debit transactions has not only not disappeared but has in fact grown in use as consumers shy away from trusting their smartphones for day-to-day credit and debit purchasers,” SmartMetric’s President & CEO, Chaya Hendrick said today.

The majority of issued credit cards now are what are commonly called “chip cards.” That is cards with small square chip on the surface of the card that is used to send encrypted information from the card to the retail card reader and ATM. The United States has more than 842 million* credit and debit cards as of the last quarter of 2018. The world total of chip based credit and debit cards now tops more than 8.2 billion cards as of the end of 2018 *. This is over a billion card increase from the previous year.

Foreseeing the growth in the use of chip-based credit and debit cards, SmartMetric over a decade ago set about to add additional security by putting a biometric fingerprint scanner inside the card that is used to turn on the card’s chip following a biometric validation of the card user.

SmartMetric holds issued patents on its technology. Years of research and development have now culminated in a world class leading product in the biometric IOT space.

SmartMetric is a USA-based company with sales and marketing partnerships in Latin America, Europe the United States. Engineering of the biometric card electronics is done in-house and is the owned intellectual property of the company. SmartMetric has various patents pending and has five significant issued patents.