Should cashless retail stores be banned?

Should cashless retail stores be banned?

Amazon and Walmart are fighting a New Jersey bill that would require stores to accept cash. But do cashless shops really make business sense?

f you own a retail store, should you be required to accept cash? That’s what lawmakers in New Jersey hoped to make you do. Until Amazon stepped in.

The e-commerce giant, who just opened another of its cashless Amazon Go grocery stores in Chicago, has joined other big retailers like Walmart to force a delay in a bill that prohibited retailers in the state of New Jersey from refusing to accept cash, according to a report from the Philadelphia Inquirer.

The bill – which would require all brick-and-mortar stores in the state to accept cash with the exception of transactions made online, by telephone or by mail – was scheduled to advance this week through a state senate finance committee until it got delayed. Legislators aren’t giving up, though.

“We believe that during this particular time, we hope to be able to work with a number of different groups in coming up with various other possible options that will help the unbanked population,” the Democratic state senator Nellie Pou, who chairs the committee and is sponsoring the legislation, told the Inquirer. “If we legislate against it, then that affects their current business. I want to be mindful of how we do something that addresses both sides.”

There’s no federal legislation that governs this issue, so its treatment is mostly left up to the states. New Jersey isn’t the first to pursue this type of bill. Massachusetts has long had similar – though infrequently enforced – legislation on its books. Other states put restrictions on the types of cash transactions certain businesses – like auto impound lots – may conduct.

But the trend towards cashless stores has been heating up over the past few years. Besides Amazon’s grocery store initiative, Walmart and Starbucks have been testing the concept at some locations. Other well-known outlets, like the salad chain Sweetgreen, have already implemented the policy and the idea has been embraced by many small retailers, restaurants and coffee shops around the country. 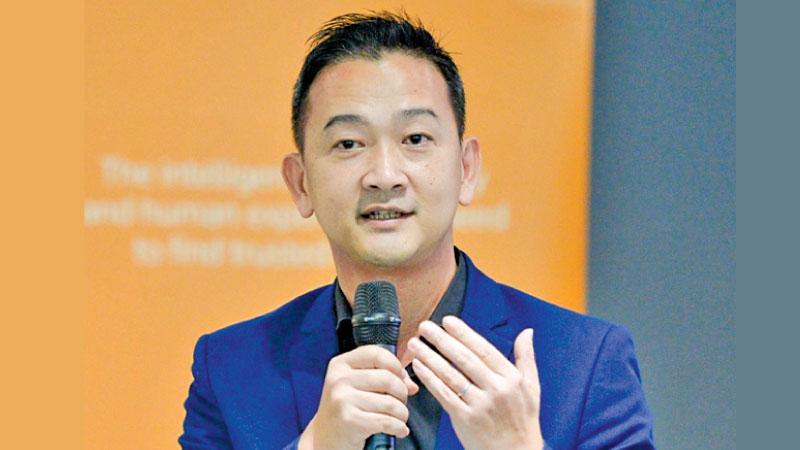