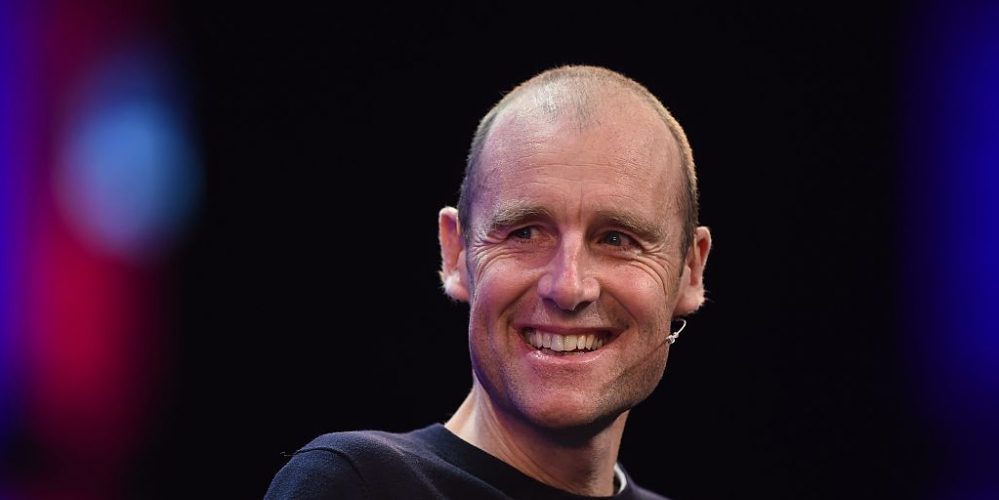 KEY POINTS:
Dutch payments company Adyen has expanded into Canada.
Adidas and Dollar Shave Club are among the new firms do have joined its client roster.
The company’s share price has risen more than 18 percent since it went public in Amsterdam.

Adyen, the Dutch firm that processes payments for the likes of Facebook and Uber, has expanded to Canada and signed up a host of new firms to its client roster.

The company announced Tuesday that it has added Adidas, Dollar Shave Club, Busbud and Canada Goose to its line-up of customers as part of its Canada expansion.

The move marks a direct competitive challenge to rival payment processors PayPal, Worldpay and Ingenico, which all have a presence in the country.

Adyen claims its payment solutions — which span online, mobile and in-store — provide a smooth transaction experience for merchants, because they only have to interact with Adyen and not any third party suppliers.

“Eliminating boundaries across channels and geographies will help our customers expand within Canada and as they grow abroad,” Kamran Zaki, president of Adyen’s North American unit, said in a statement Tuesday. “In addition, Canada is now easily accessible for businesses from other countries.”

Traders gushed over Adyen’s stock market debut earlier this year, with shares of the company nearly doubling in value on the day. Its stock price is currently up more than 18 percent since its Amsterdam float.

The company garnered much attention prior to its initial public offering when it was chosen by eBay to be the e-commerce’s main payment processor, taking over from PayPal. Adyen will process most of eBay’s payments from 2021 onward.