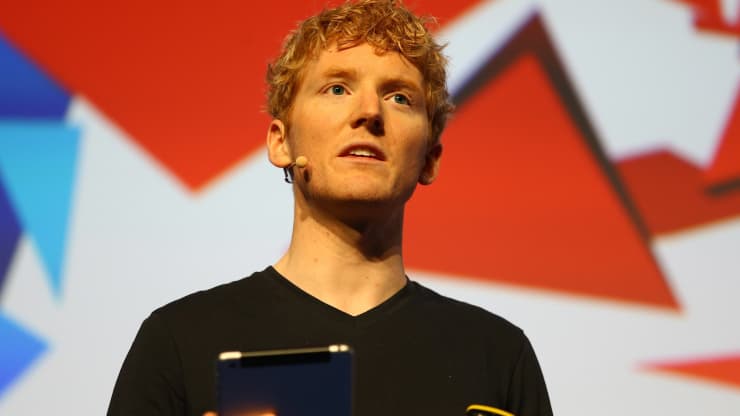 Stripe, which has become one of the most sought after payment start-ups in Silicon Valley, announced Tuesday it was opening an office in Mexico City to attract engineering talent and capitalize on the mobile-payment and e-commerce growth in the region.

The San Francisco-based start-up, whose rivals include Jack Dorsey’s Squareand Netherlands-based Adyen, makes software that allows businesses to accept payments over the internet. The platform has helped facilitate the rise of mobile and e-commerce with partners like Shopify, and has become an attractive bet for venture capital as consumers overwhelmingly shop online. Stripe’s valuation has surged to $22.5 billion thanks to investments from Tiger Global, Andreessen Horowitz, Peter Thiel, Elon Musk, Google’s venture arm Capital G, Sequoia Capital and Kleiner Perkins, among others, according to Pitchbook.

“Our goal is to make sure that the internet works the way it was intended to — it should be global, and it should be borderless,” Alvarado told CNBC in a phone interview. “There’s a very rich ecosystem for us in Latin America.”

Stripe is hardly the only one seeing opportunity in Latin America. In March, venture capital behemoth SoftBank announced a $5 billion fund to invest in technology start-ups across the region. The so-called SoftBank Innovation Fund is being run by former Sprint CEO and Bolivian native Marcelo Claure.

Stripe already operates in 34 countries and has engineering hubs in San Francisco, Seattle, Dublin and Singapore. It has been on a tear this year with expansions into Estonia, Poland, Greece, Lithuania, Latvia and Malaysia. Stripe said it plans to work with newer start-ups in South and Latin America, as well as incumbent partners like Visa, Mastercard, American Express and CitiBank.

The start-up was founded in 2010 by Irish brothers Patrick and John Collison, who came up with the idea for Stripe while attending MIT and Harvard. CEO Patrick Collison announced on Twitter earlier this year that former Google Cloud CEO Diane Greene was joining the board.

Stripe’s expansion has been partially anchored in company research that showed consumers and businesses leaning into global commerce. According to a company report, 70% of online businesses sell internationally. This was orders of magnitude higher than in the overall economy, where the percentage is in the single digits.

There are speed bumps to globalization though. Free trade and open borders are being questioned by more nationalistic politicians in Europe and the United States, and an escalating trade war between the U.S. and China.

“We really want to lean into global commerce, and this is central to building an internet platform for economic progress,” Alvarado said. “There’s no question that there are strong headwinds.”