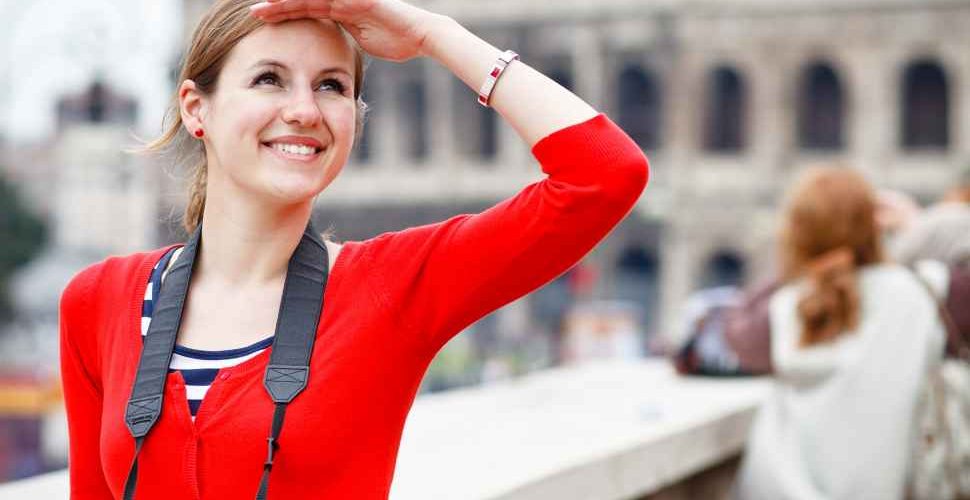 In a world first Australia will seek to eliminate card interchange

In a world first Australia will seek to eliminate card interchange
Zero card interchange will all but ‘kill off’ card frequent flyer programmes writes Grant Halverson. And such a dramatic change in policy would mean a loss of A$2bn: 22% of card issuers revenues

The PC report reviews whether there has been an appropriate balance between competition and stability in banking, which has entrenched the market dominance of the big four banks in Australia.

For the payments system, the PC observes that the system “is at a critical turning point” and has major recommendations.

The regulator (RBA/Payments System Board) should ban all interchange fees by the end of 2019. All other fees should be made transparent and published;
The Competition regulator the ACCC, should investigate whether interchange fee regulation favours three-party card schemes, and if distortion exists provide further regulatory intervention;
Merchants should be given the capacity to select the default route that is to be used for payments by dual network cards;
By the end of 2019, the ACCC should investigate what additional disclosure methods could be used to improve consumer understanding of fees for foreign transactions;
There needs to be a review of the regulation of Purchased Payment Facilities (such as Paypal) and to simplify the regime.
The Government should make the ePayments Code mandatory. The Code sets out basic rules for who pays for unauthorised transactions and establishes a regime for recovering unauthorised payments;
The New Payments Platform (NPP) should be subject to an access regime to ensure that there continues to be competition for new entrants to join in, and
Investigate ways for the NPP to promote competition, such as additional functionality for PayID to give customers the ability to send/receive bank transfers and other payments.
The Government will await the final report of the Royal Commission before they definitively respond to the PC expected to March 2019. It is also significant that the UK payments regulator (Payment System Regulator) announced a comprehensive review of acquiring on 3 August .
Read More

The cashless society myth: PayPal, Square, and bitcoin have not stopped cash from being a growth business
CNBC
Published 9:32 AM ET Mon, 6 Aug 2018