“Google Payment, a company owned by Alphabet Inc., obtained an e-money license in Lithuania, joining a growing number of fintech firms that have secured permission from the Baltic nation to offer financial services across the European Union.” 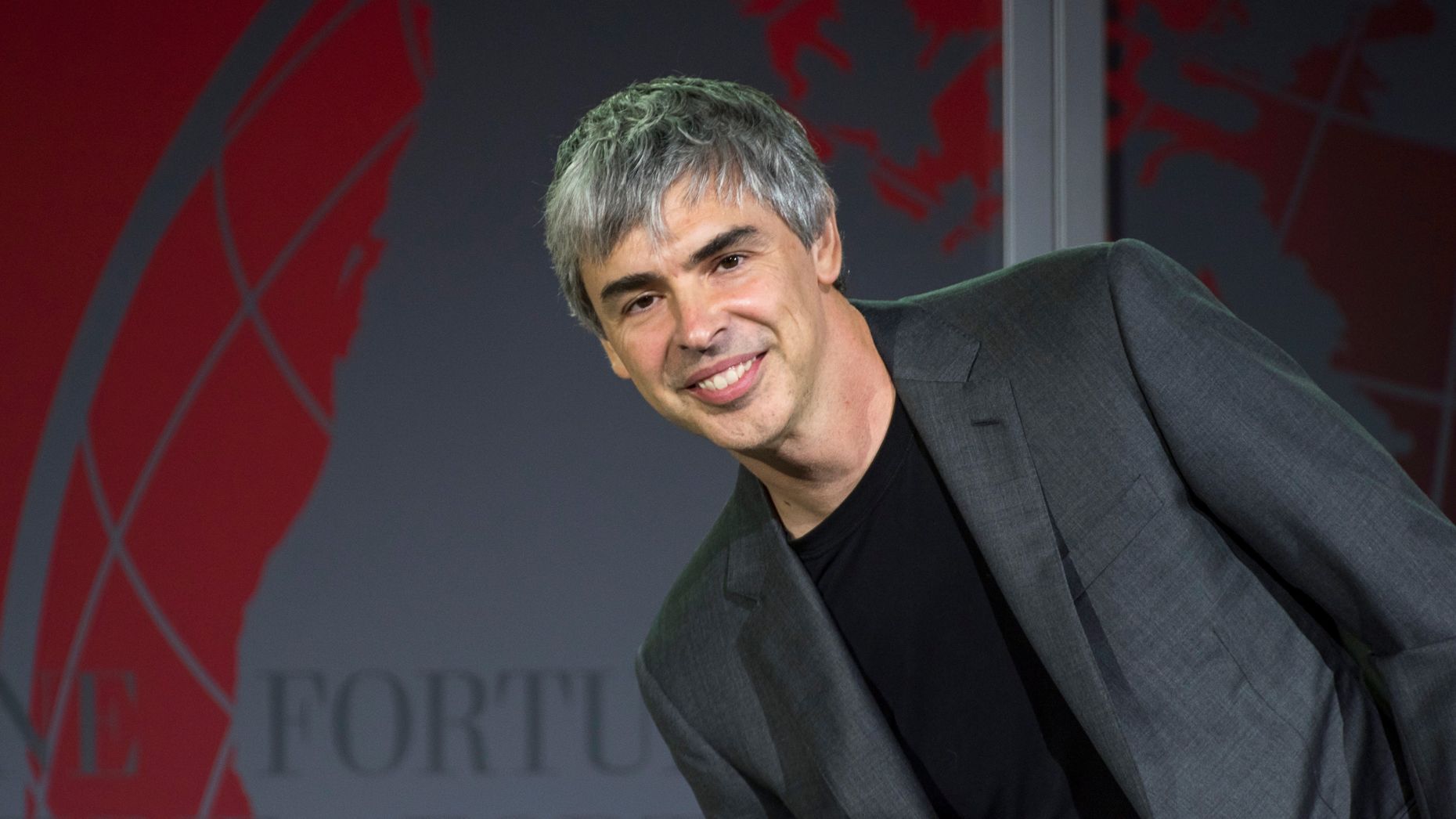 Google Payment, a company owned by Alphabet Inc., obtained an e-money license in Lithuania, joining a growing number of fintech firms that have secured permission from the Baltic nation to offer financial services across the European Union.

The license will enable Google to process payments, issue e-money, and handle electronic money wallets. The license, granted by the Lithuanian central bank, gives it permission to operate throughout the EU.

“We are constantly working to support our customers in Europe. We have applied for a Payment License in Lithuania as part of these efforts, in addition to ongoing discussions relating to projects all around Europe,” said a Google spokesman in an emailed statement.

While an e-money license allows a company to store and transfer customer funds electronically, it does not allow it to offer full banking services, such as deposit accounts, loans or mortgages.

By issuing e-money licenses in three months, Lithuania is positioning itself as one of the fastest licensing jurisdictions in the EU. The Baltic nation has granted a total of 39 e-money licenses, second in the EU only to the U.K. with 128 licenses.

“The end of this year reflects our efforts and experience of the past few years in actively developing a fintech-conducive ecosystem in Lithuania,” said Marius Jurgilas, a board member at the Lithuanian central bank.

Large technology companies, such as Facebook Inc. and Amazon.com Inc., have been expanding into financial services. Google is one of the last to obtain a European e-money license: Facebook obtained its permit in Ireland in 2016, while Amazon Payments Europe has a license in Luxembourg.

Google is also joining a crowded field that also includes a bevy of young financial technology companies such as London-based TransferWise, which offers foreign exchange services and multi-currency accounts, and Wirex, a cryptocurrency payment platform.