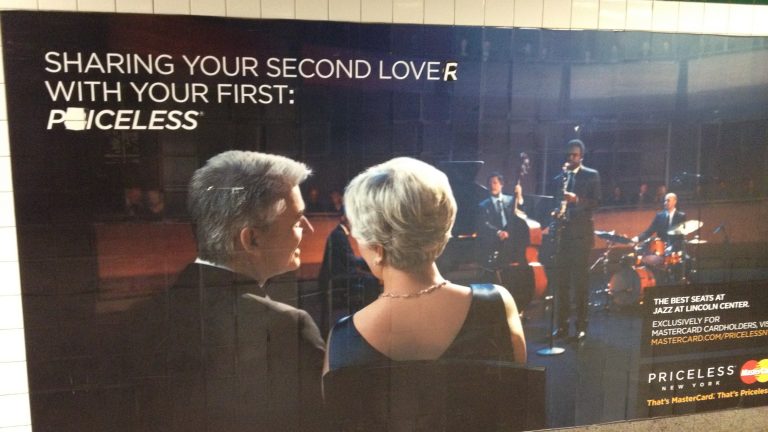 3 months, 20 shooting hours, 42 plasma screens and first big surprise in Ukraine from MasterCard.
How it all worked.
Cardholder paid per pass at the ticket barrier. Special device detected MasterCard and sent a signal to the system based on TouchDesigner technology. At the same time, a present for the cardholder fell out of the gift-vending machine near the screen.

Google Pay | Celebrating India’s Biggest Payments
Great things start with simple acts. A fee paid. A photocopy purchased. A pair of shoes bought from savings. Even a one-rupee reward. Today, we celebrate some of India’s biggest payments. Biggest, not for the money that exchanged hands, but for what that payment led to. Directed by Vishal Bhardwaj and narrated by Gulzar, these stories are proof that even a simple, everyday payment can have a big impact. What’s your biggest payment?
Google India
Published on Aug 14, 2019

American Express Canada – The Platinum Card – Jamaica
With the Amex Platinum Card, Cardmember Catriona Smart and her daughter experience a piece of their heritage, while earning on the moments that matter.
AmericanExpressCAD
Published on Feb 13, 2019

Priceless Surprises with Camila Cabello
Every day is a chance to make someone’s day.
Mastercard
Published on Feb 7, 2019

Alibaba’s Olympic Ad: To the Greatness of Small
Alibaba Group
Published on Jan 30, 2018

MasterPass by MasterCard – Hands Off
Mastercard
Published on Dec 14, 2014