“Paying for goods with a smartphone not only increases the overall transaction amount and frequency of purchases by consumers, it also effectively replaces the actual, physical credit cards in their wallets, said Yuqian Xu, a professor of business administration at the Gies College of Business at Illinois.” 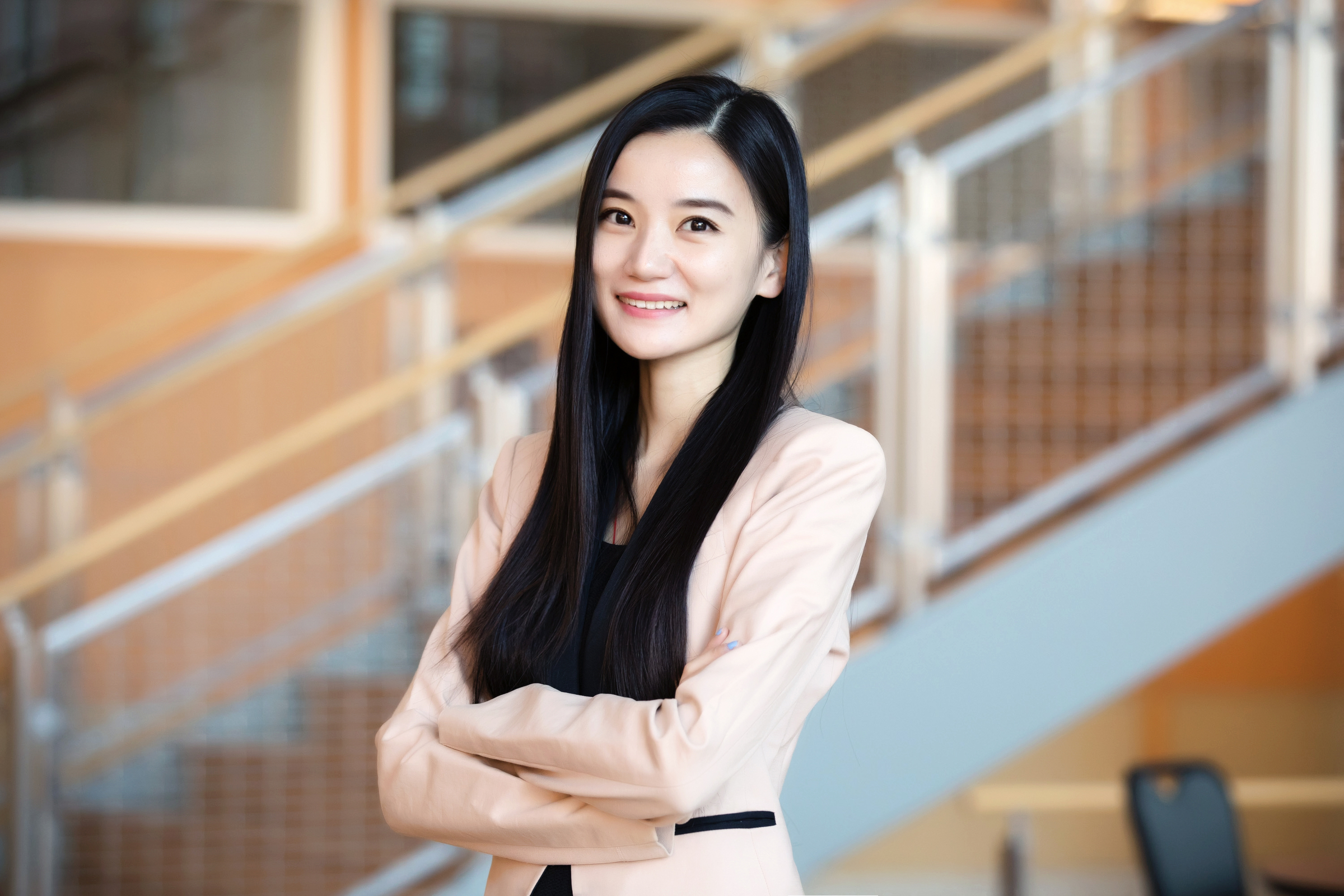 Paying for goods with a smartphone not only increases the overall transaction amount and frequency of purchases by consumers, it also effectively replaces the actual, physical credit cards in their wallets, said Yuqian Xu, a professor of business administration at the Gies College of Business at Illinois.
Photo by L. Brian Stauffer

CHAMPAIGN, Ill. — Paying for a cup of coffee with a smartphone instead of a credit card is gaining prominence among consumers – and is disrupting their spending patterns and consumption habits, according to new research co-written by a University of Illinois expert who studies operations management.

Although paying for purchases in-person with plastic or online through a personal computer still dominates among consumers, the rapid adoption of paying for consumer goods with a smartphone affects the overall transaction amount and frequency of purchases, said Yuqian Xu, a professor of business administration at Illinois.

“Alipay is now the largest mobile payment system in the world, and it’s very representative of what direction the mobile payment trend is moving in,” Xu said.

The results of the study indicate that the mobile channel acts as a substitute for the offline channel – that is, paying with a physical credit card – and as a complement to paying online on a personal computer. For the physical card channel, the total transaction amount decreased by 3.9 percent after the adoption of Alipay. By contrast, for the personal computer payment channel, the total transaction amount increased by 0.3 percent after the Alipay adoption.

“Once consumers adopt mobile payment and integrate it into their daily lives, it effectively replaces the credit cards in their wallets,” Xu said. “It’s the future of how consumers will pay for small-ticket items, which means you will see fewer and fewer people carrying actual, physical credit cards in the coming years. They’ll just carry their phones, so they may not even need their wallet. It’s more convenient and it merges payment channels.”

The researchers also found that the adoption of the mobile payment channel is associated with increased hedonic shopping motivations.

“Switching to the mobile channel leads to more shopping overall, and it particularly affects more hedonistic shopping such as food, entertainment and travel,” Xu said. “But it doesn’t affect purchases like education or health care. So it’s changing consumer behavior.”

The greatest impact came on less costly items that are purchased frequently, such as beverages and movie tickets.

“Most of the retailers that produce low-cost items that are sold with great frequency – those retailers are really embracing mobile payment channel and are at the vanguard of the movement,” Xu said. “You tend not to buy coffee through your desktop work station, nor would you use the mobile channel on your smartphone to purchase a car. People purchase those lower value items more frequently, so the volume of those goods sold increases.”

For retailers, it means that, depending on the sector, “you will want to offer customers multiple channels to pay for their goods,” Xu said.

“If you’re in an industry with a high number of transactions or transaction frequency, it’s really in your best interest to get ahead of the curve and embrace the mobile channel,” she said.

Xu’s co-authors are Anindya Ghose of the Stern Business School of New York University and Binqing Xiao of Nanjing University.